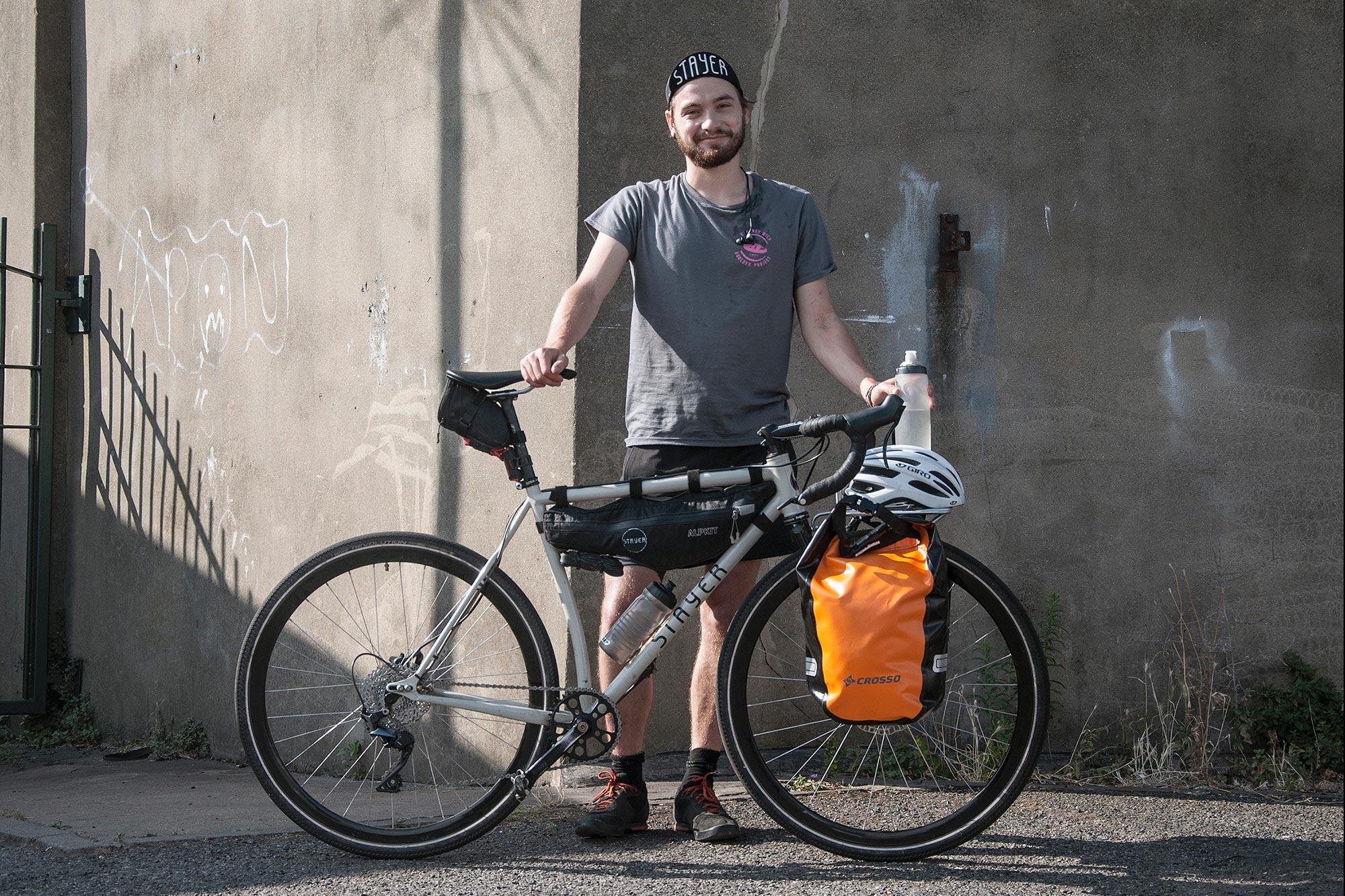 Ruben wanted a lot out of his bike. He wanted to ride off road and single speed in the winter and tour with a load and gears in the summer. He also wanted to be able to fit a number of different wheel and tyre combinations in the frame so clearance was important. We build his bike around the Topcross sscx frame with sliding dropouts and a Whiskey No9 fork. There is bags of room for mud and 40mm x 700c winter tyres. The sliding dropouts give him room to tension his chain no matter what ratio he chooses to ride. 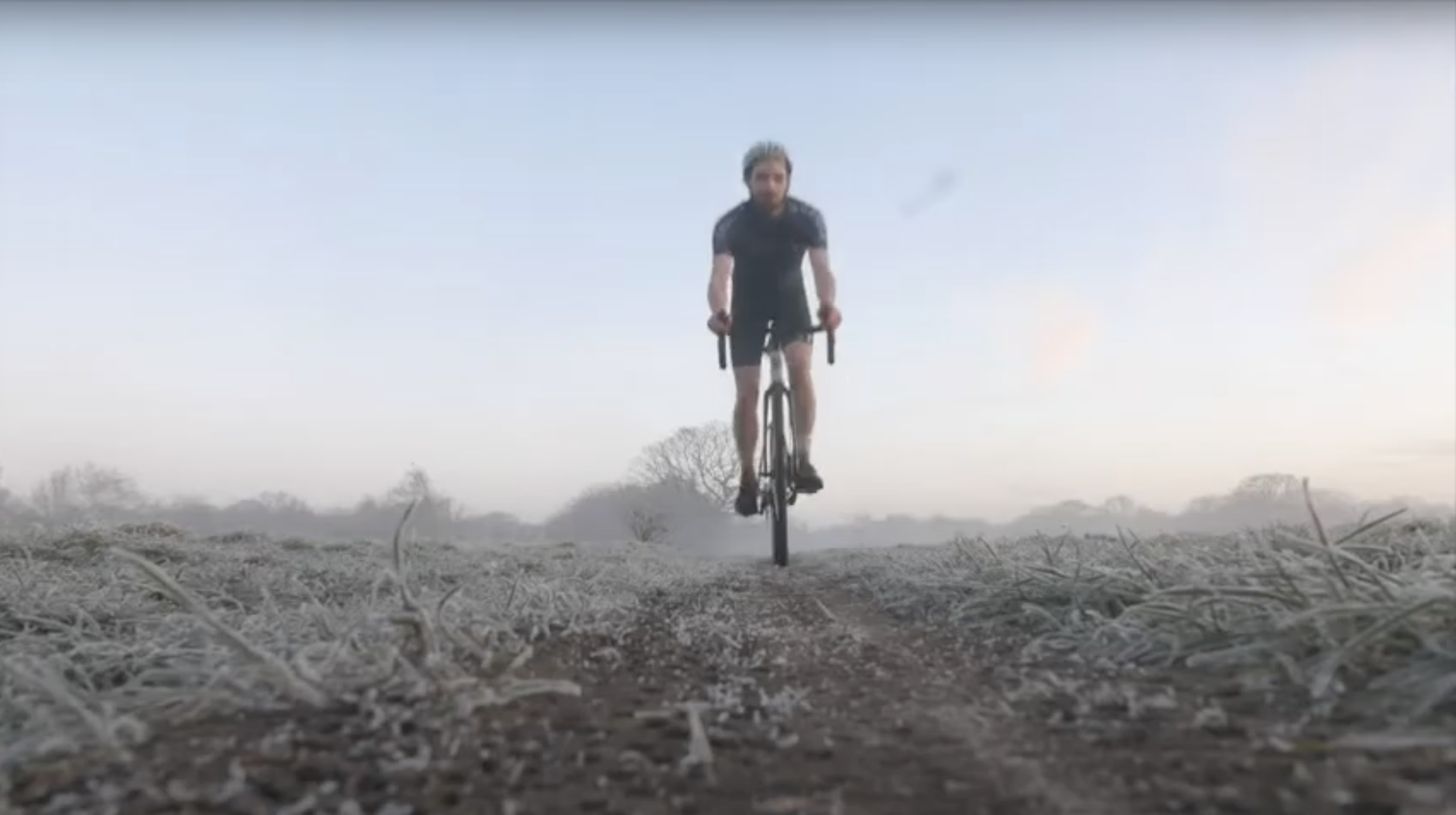 Ruben is a professional mechanic and wheel builder (once of Stayer Cycles I hear) and wanted to set up his rear wheel with the Hope Pro4 DH single speed hub so that it would be ‘damn strong’ as it is SS specific and does not need to be dished. His choice of hub was also because of a future mod in mind. For his touring setup Ruben wanted to run gears, but not loads of gears, as a single speeder at heart Ruben prefers the simple life (or simpler at least) while still making things a little complicated of course. The Hope Pro4 DH hub has space on the free hub to run seven eleven speed sprockets. This coupled with an eleven speed bar end shifter, a bit of buggering around with the set up, and an Shimano Ultegra clutching rear mech gives Ruben 7 indexed gears on his single speed bike. I know right, there are many paths to travel with bike making. Ruben took a long route and some turns that not everyone would take but he has a pretty special and individual ride because of it and I salute him!

For summer touring we made Ruben a 60mm offset ‘front loader’ steel fork and stainless rack to swap out his Whiskey No9 for and load up. The fork rake is designed to balance between stability and manoeuvrability under load and has mounting points for a front rack and a huge 15mm through axle for stiffness.  The stainless rack is designed for low mount panniers and a ‘rando’ bag setup but is pretty versatile and give lots of mounting points for all sorts of hauling.

The rest of the build includes a White Industries crank, TRP single speed hydro levers attached to Hope road calipers. Ritchey stem bars and seat post and a Fabric saddle. It is finished in a cool grey and black powder coat for that super smart business suit finish. A very capable and cool build on Stayer frame. 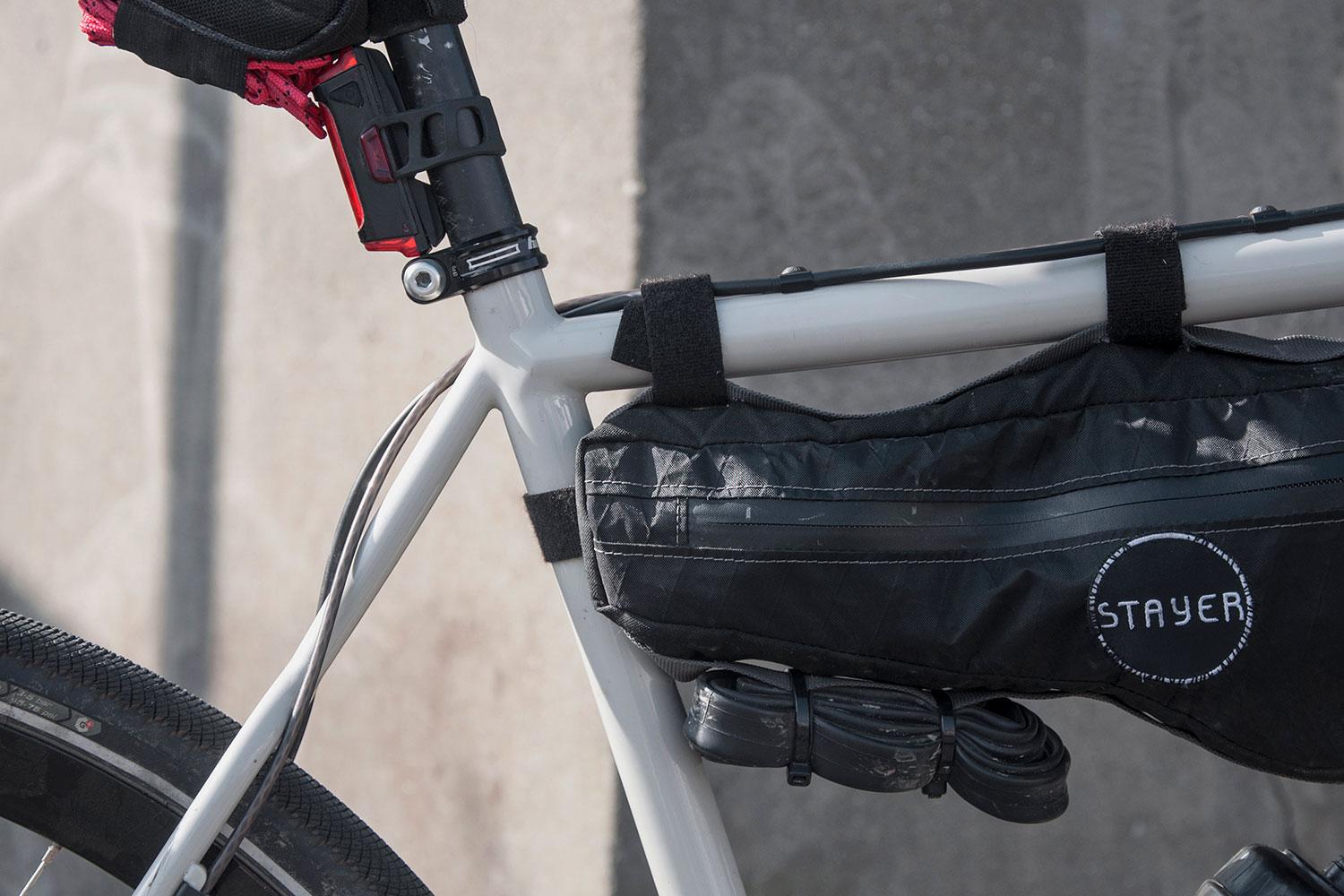 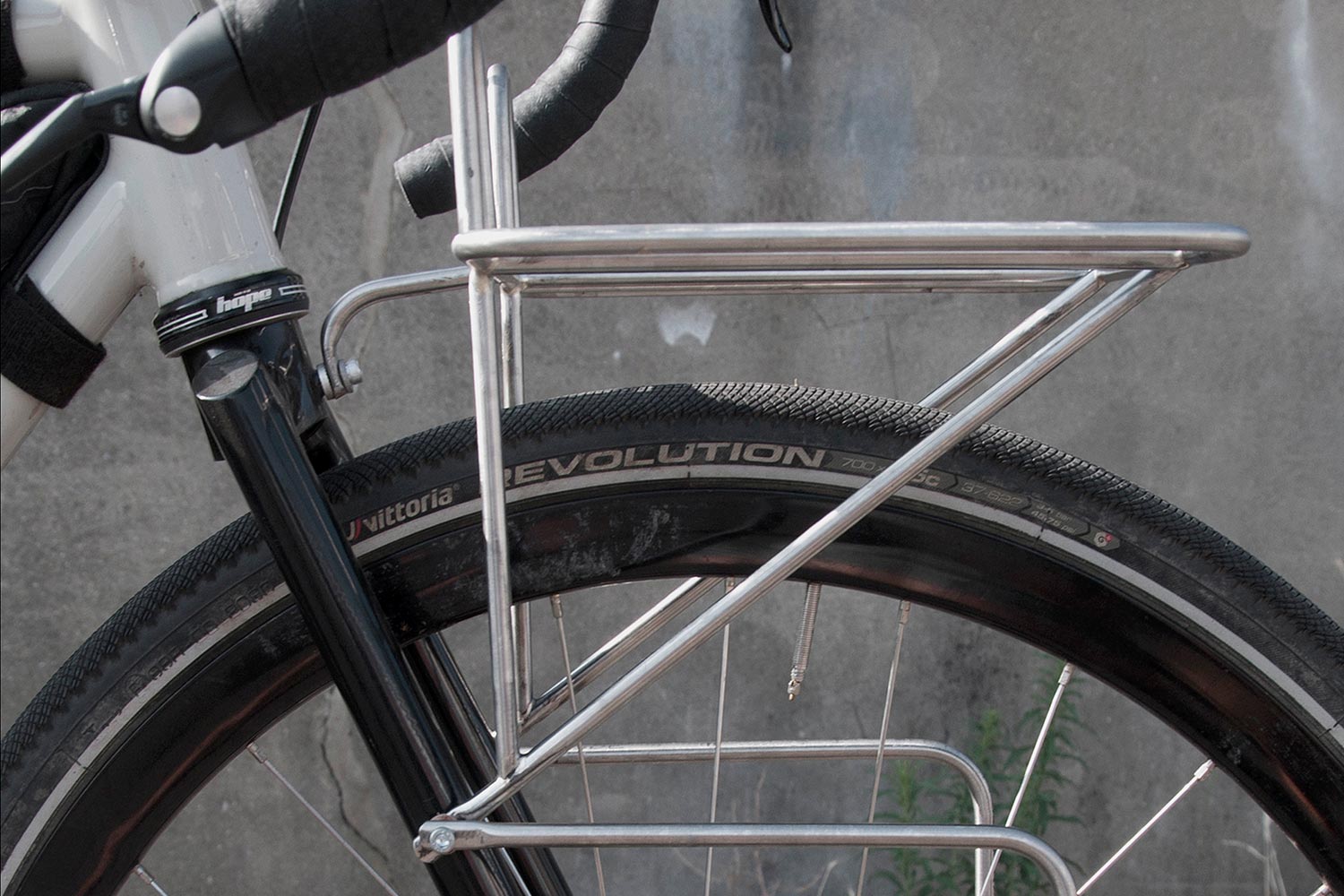 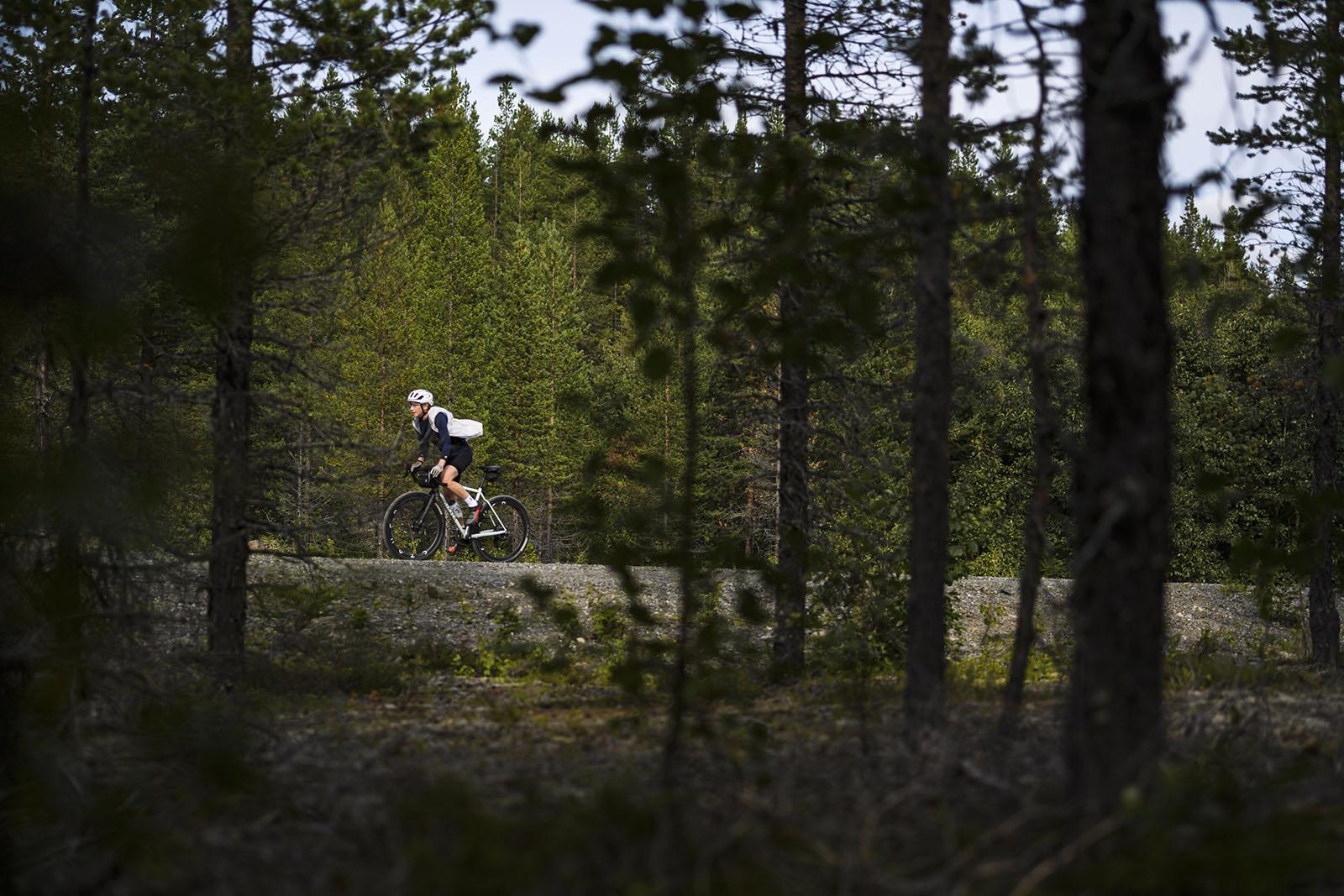 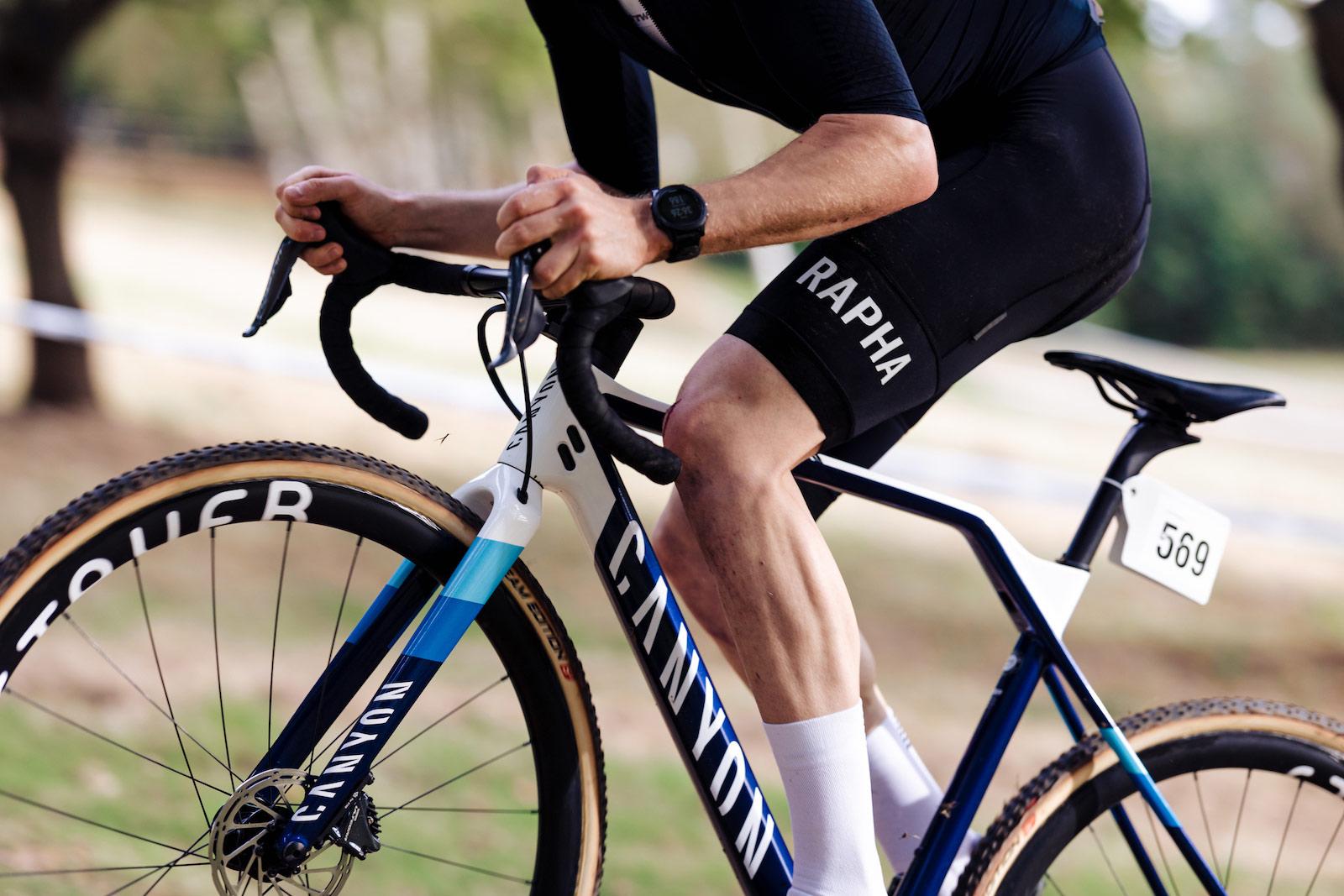 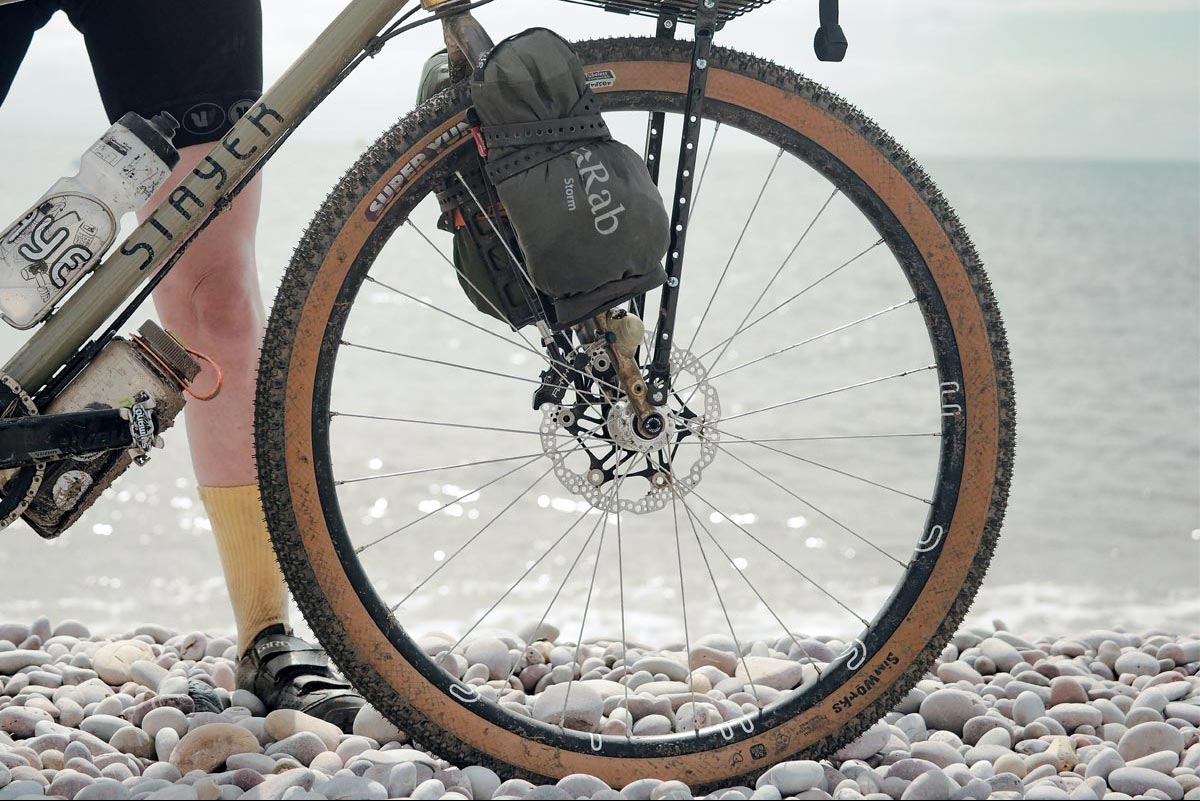 Any questions? Just get in touch.

We aim to reply within a working day.

Before perusing our awesome website which we have been cultivating over many moons, please allow us to tell you about our newsletter giving you VIP ACCESS to everything that goes down in Stayerland. Every now and then we even do some newsletter-getter-only deals.

We highly recommend you SIGN UP so as not to miss out :)

Thank you so much for being into what we are doing.

Judith, Sam and the team ♡